Previous Next
Life hacks, which offer an array of convenient tricks involving everything from summer barbecues to getting wasted at summer barceques, are incredibly helpful and often insanely brilliant. Occasionally, however, the only thing truly clever about them is that the person who came up with such an idea has managed to survive as long as they have. Hence, we present you with the following collection of some of the worst life hacks we’ve found on the Internet. Warning: these workarounds are almost more inconvenient (and certainly more dangerous) than the initial problem was in the first place.
Stopgap Headlights 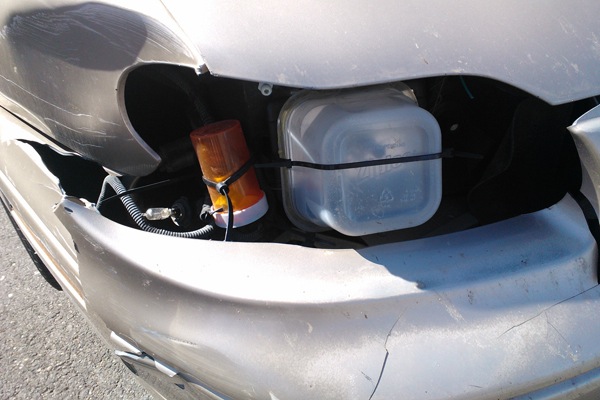 ♫ We can drive it ho-o-ome with one Ziploc. ♫Mobile Shade 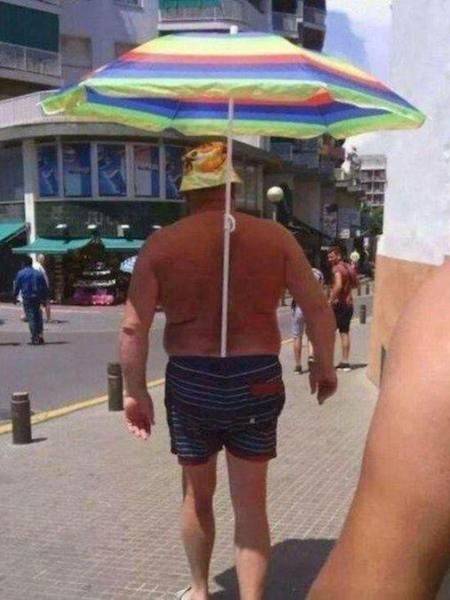 We sure hope that’s not one of those umbrellas with a curved handle. 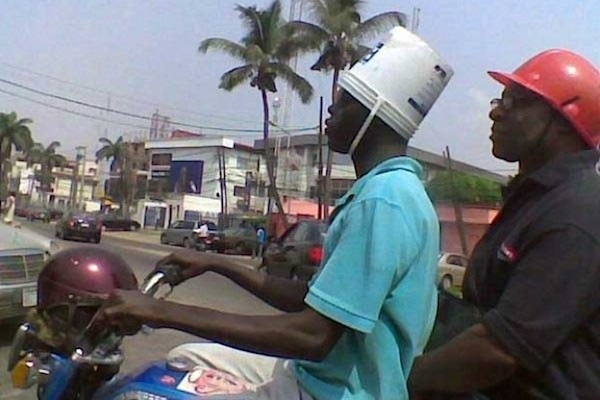 For the hardass with a hollow head. 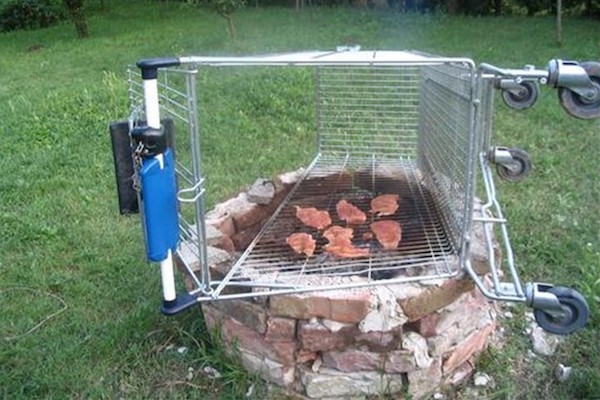 Realistically, the steaks should have been replaced with cans of baked beans. 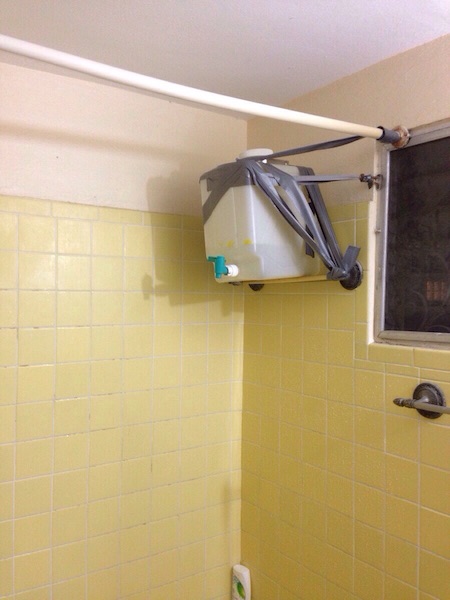 It certainly looks like a contraption you’d want to stand directly under.

Hey MacGyver, that’s not even a real candle. 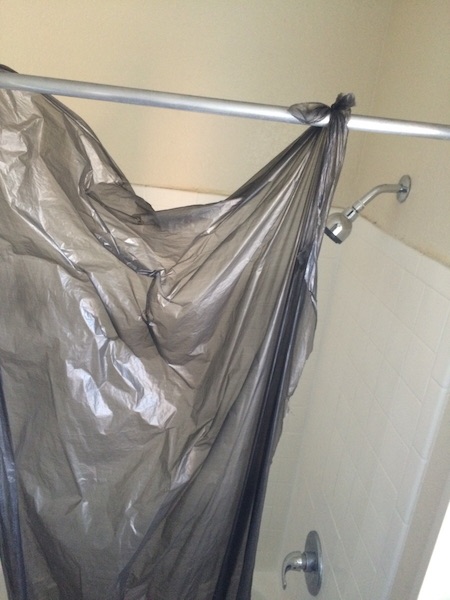 For that fresh out of a dumpster feeling. As in “garbage chute.”

Make Your Own Table Saw 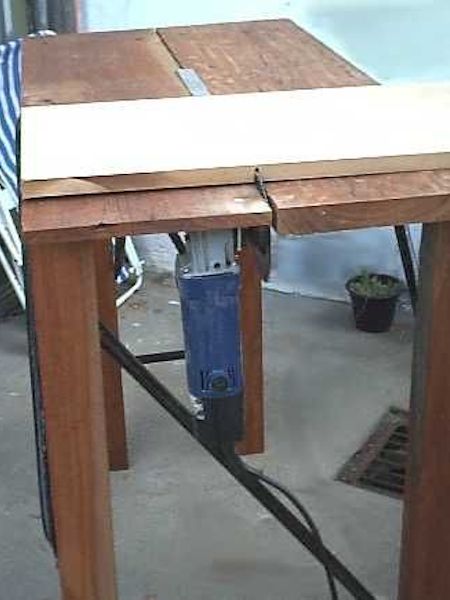 When safety isn’t an option. 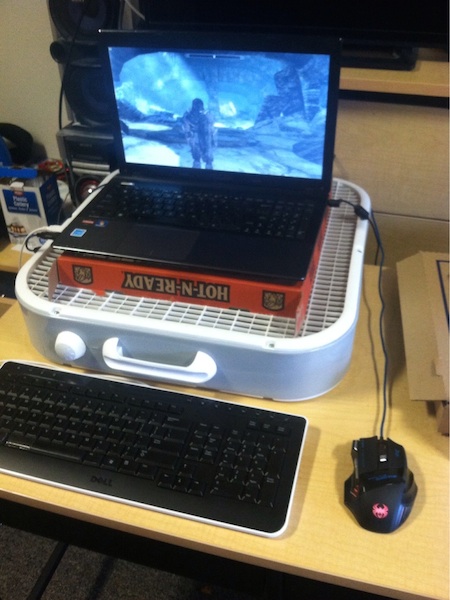 The Hot-N-Ready in between seems a bit counterproductive, no? 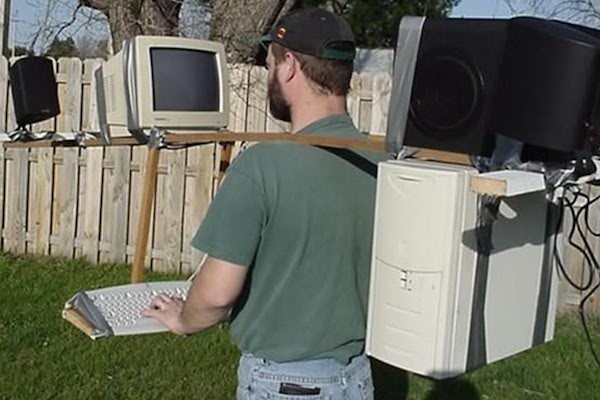 This little number, however, is all about productivity. 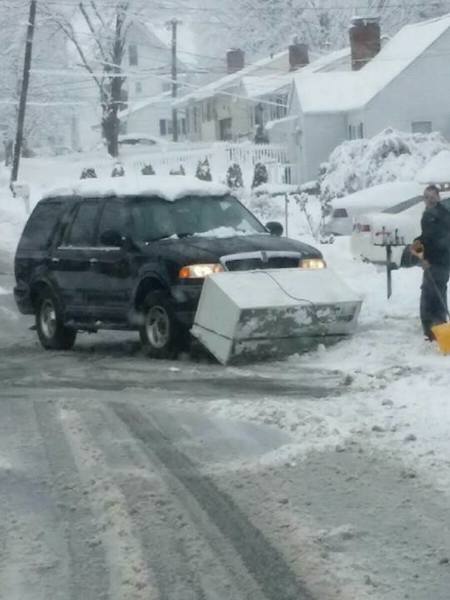 Snowed in? Have a refrigerator handy? Problem solved! 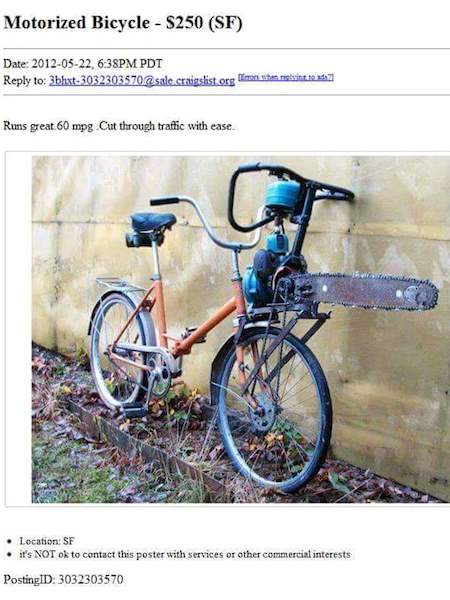 And you thought getting the chainsaw started was the scariest part. 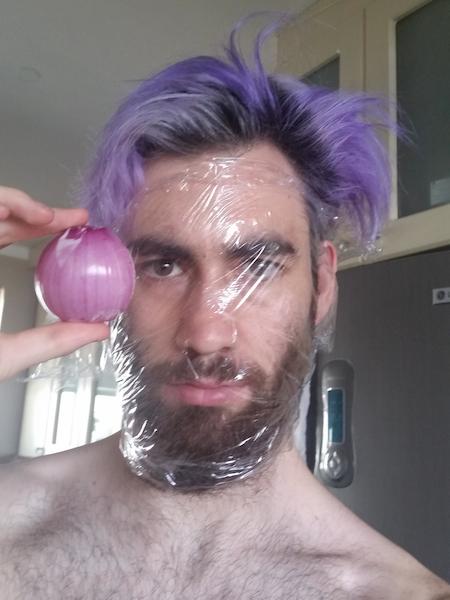 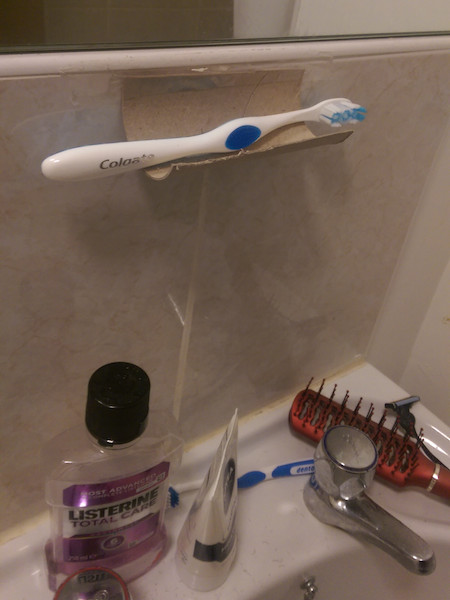 We’d say it looks like this person doesn’t give a crap, but then where’d the tube come from? 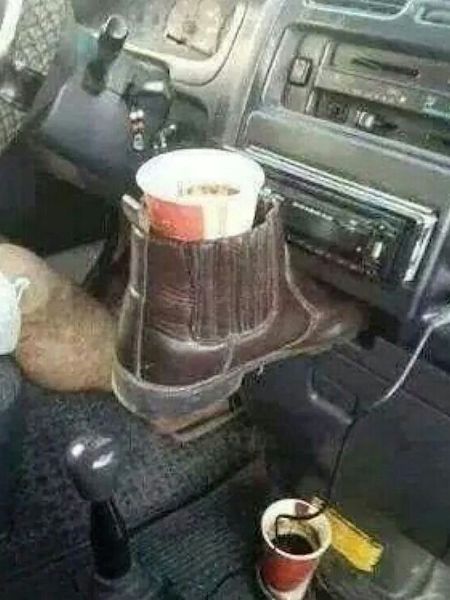 In Soviet Russia, cup boots you. 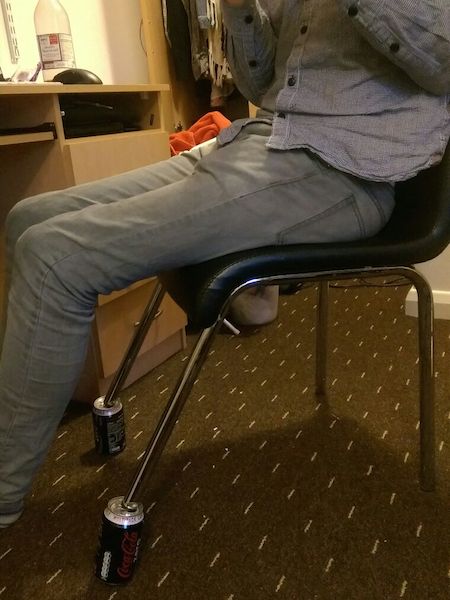 The trick is to shake them up real good first. The money you’ll save can go straight back into your ginger ale fund. Just set the alarm (AKA tie the fraying shoestring), climb out the window, and no one’s getting in ever again. Including you. 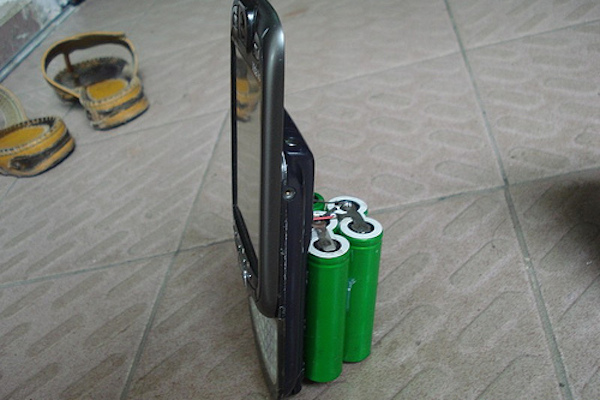 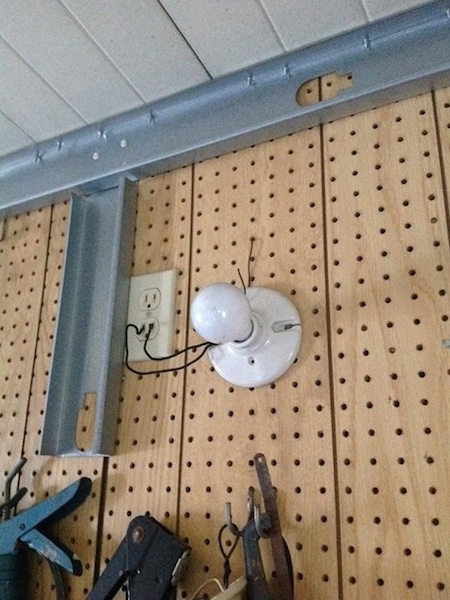 We’re guessing when the light bulb in this person’s head went off, it looked very similar.