I imagine that one of the best parts about being a parent during the holidays are all the subtle ways you can mess with elf on a shelf because you can hold those oh so important presents over their heads.

“Someone’s not doing their homework? Well I don’t think Santa Clause is going to like that very much.”

“Oh there’s a certain young lady who won’t take out the trash? Be a shame if the North Pole catches wind of this.”

“A child of mine doesn’t want to shovel the driveway themselves and detail the car with the special wax Daddy gets in freezing weather? Hope they like playing with lumps of coal into the new year.”

But for some kids, me included, the hypothetical threat of someone watching me never stopped me from doing what I really wanted to do. Which is probably why the creators of the Elf on a Shelf found a market by creating a new Christmas tradition by giving kids their very own little snitch that’ll watch their every move, ensuring they’re on their best behavior.

But that doesn’t mean Elfie needs to play by the rules, and these dads thought that it’d be a good idea to introduce the goody two shoes to some holiday debauchery.

“It puts the lotion in the basket.” 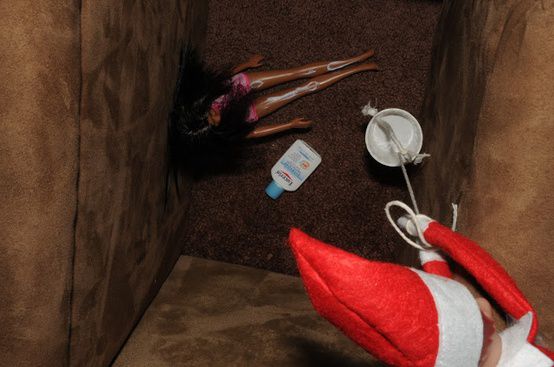 “Don’t you ever say, I just walked away…” 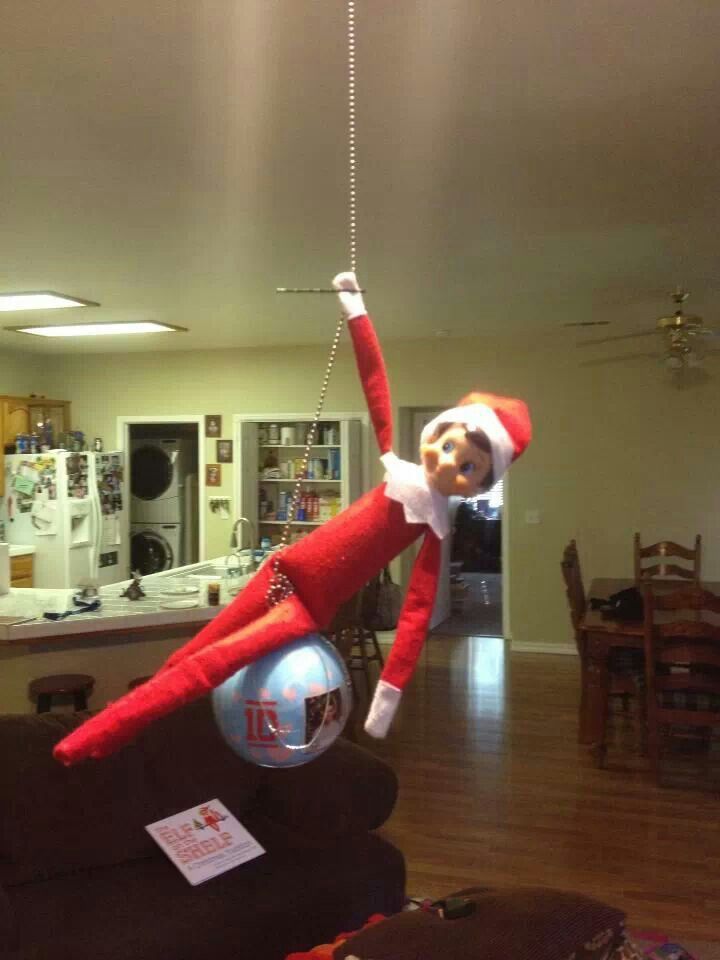 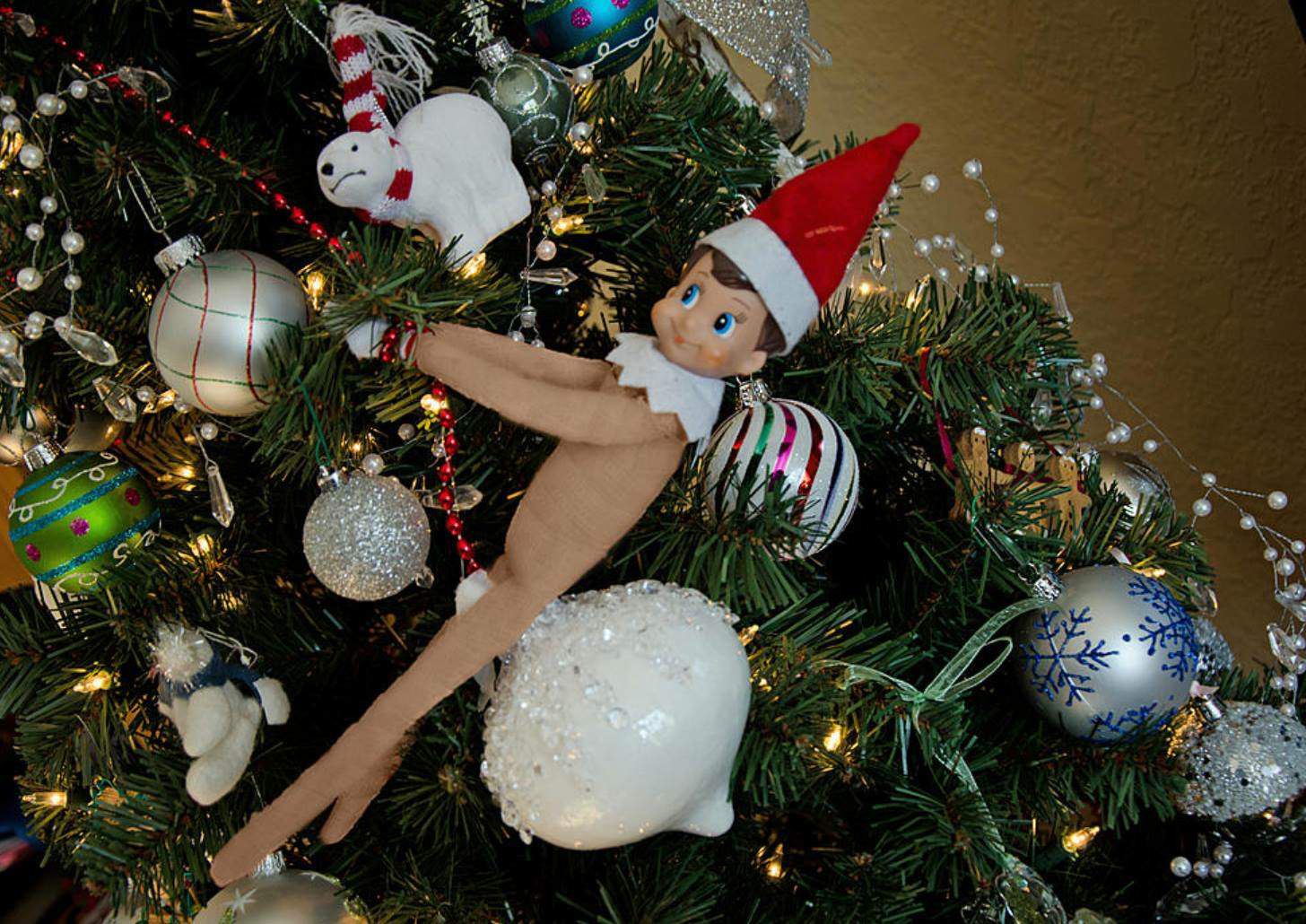 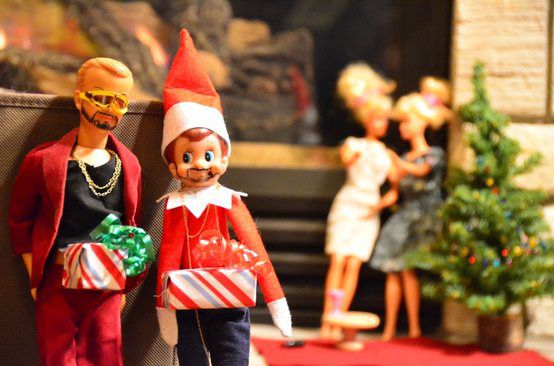 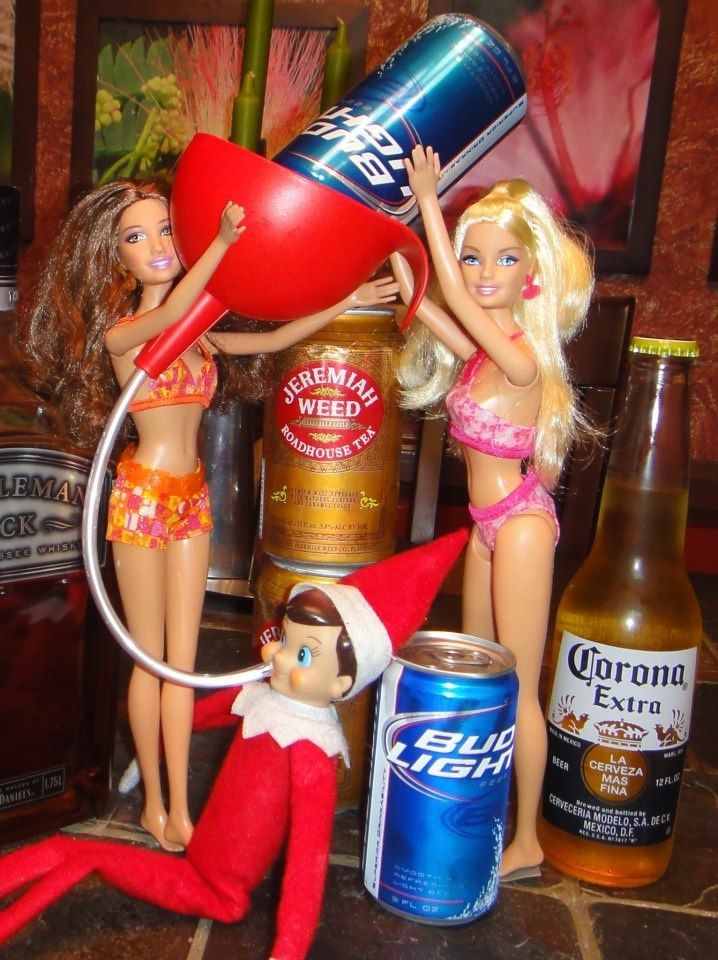 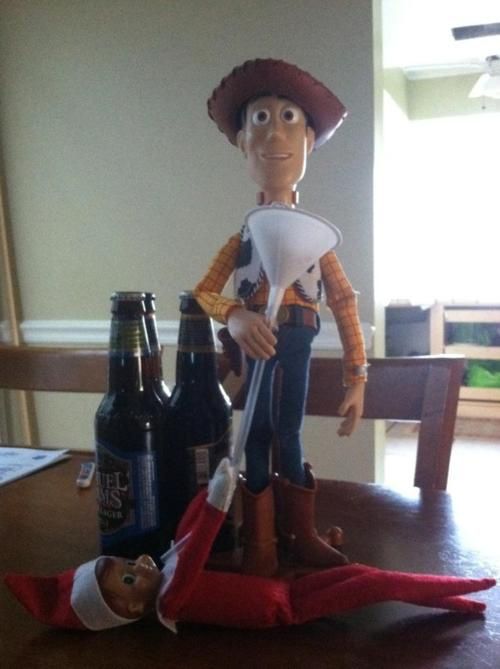 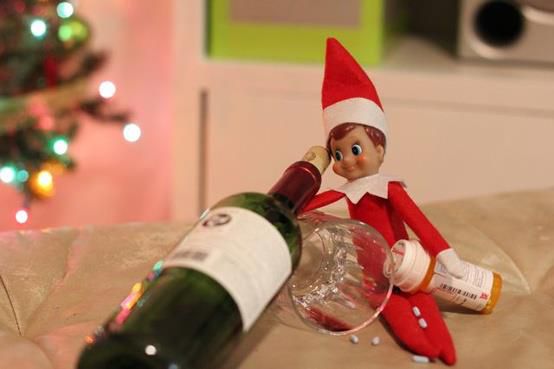 OK, some of these are getting really, really dark. 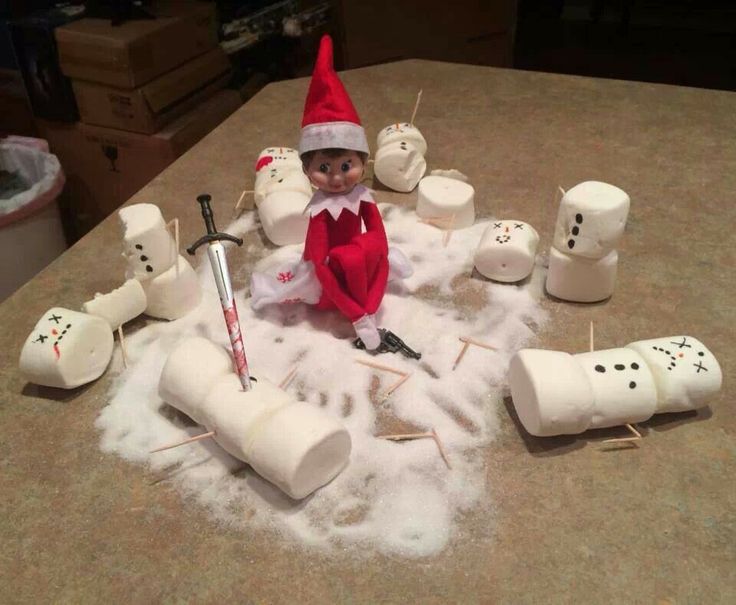 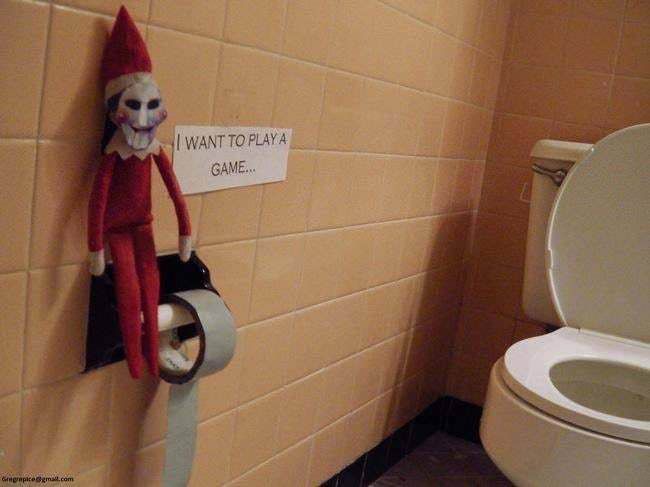 There’s no way this is going to end well… 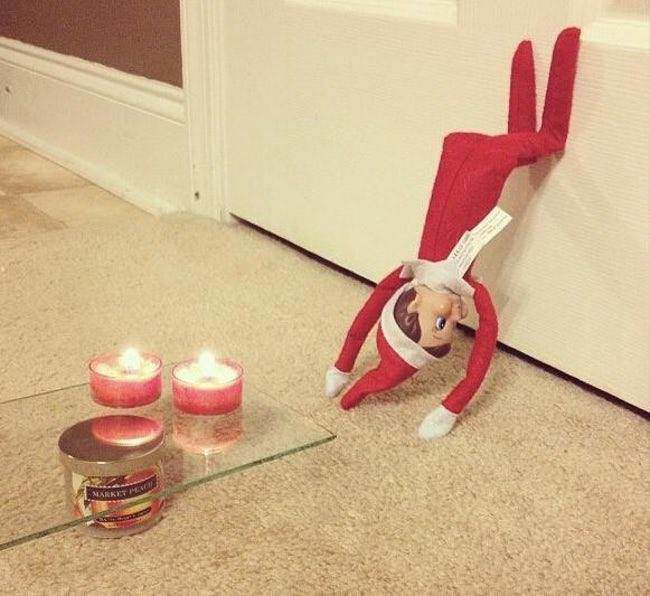 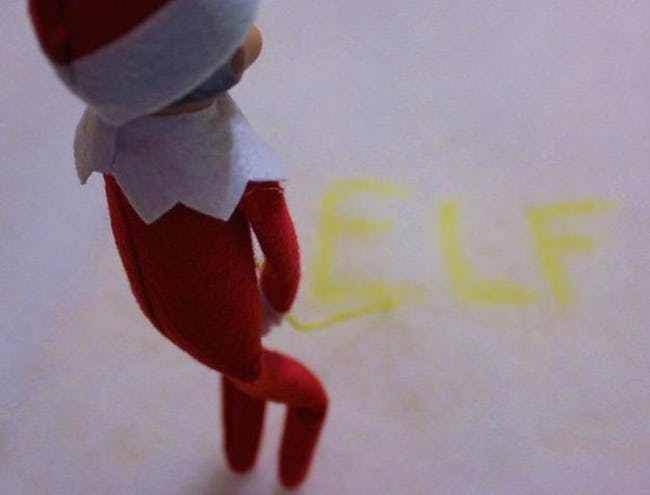 Hanging with some unsavory characters… 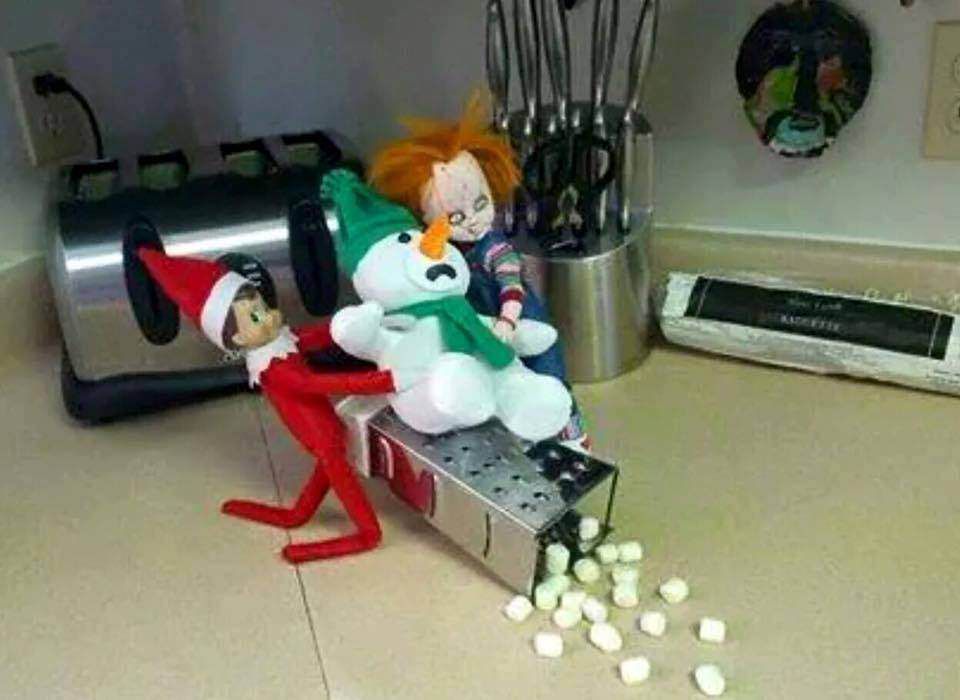 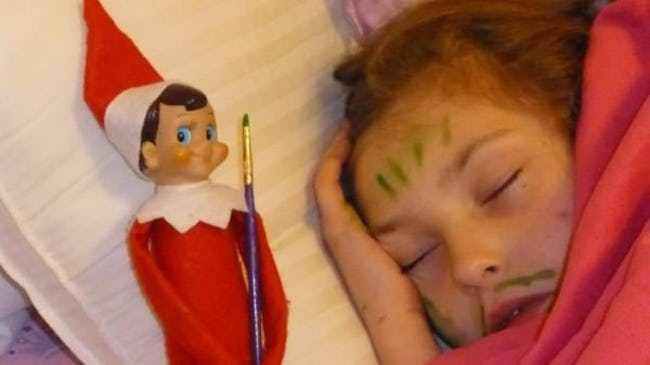 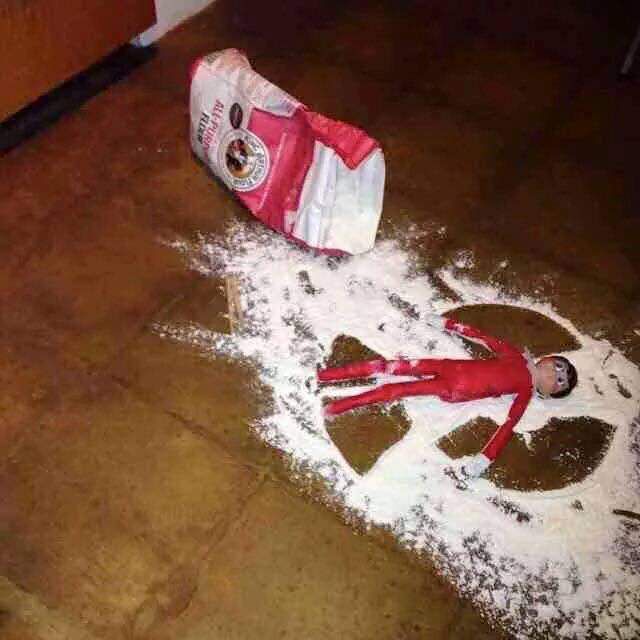 When Christmas is over… 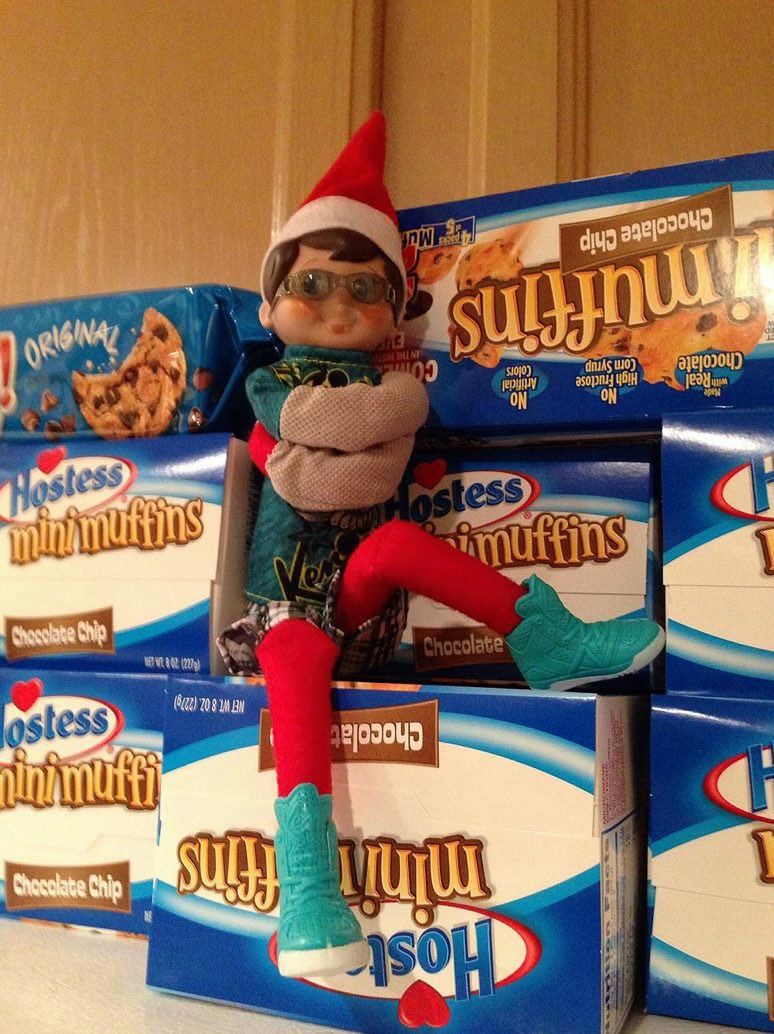 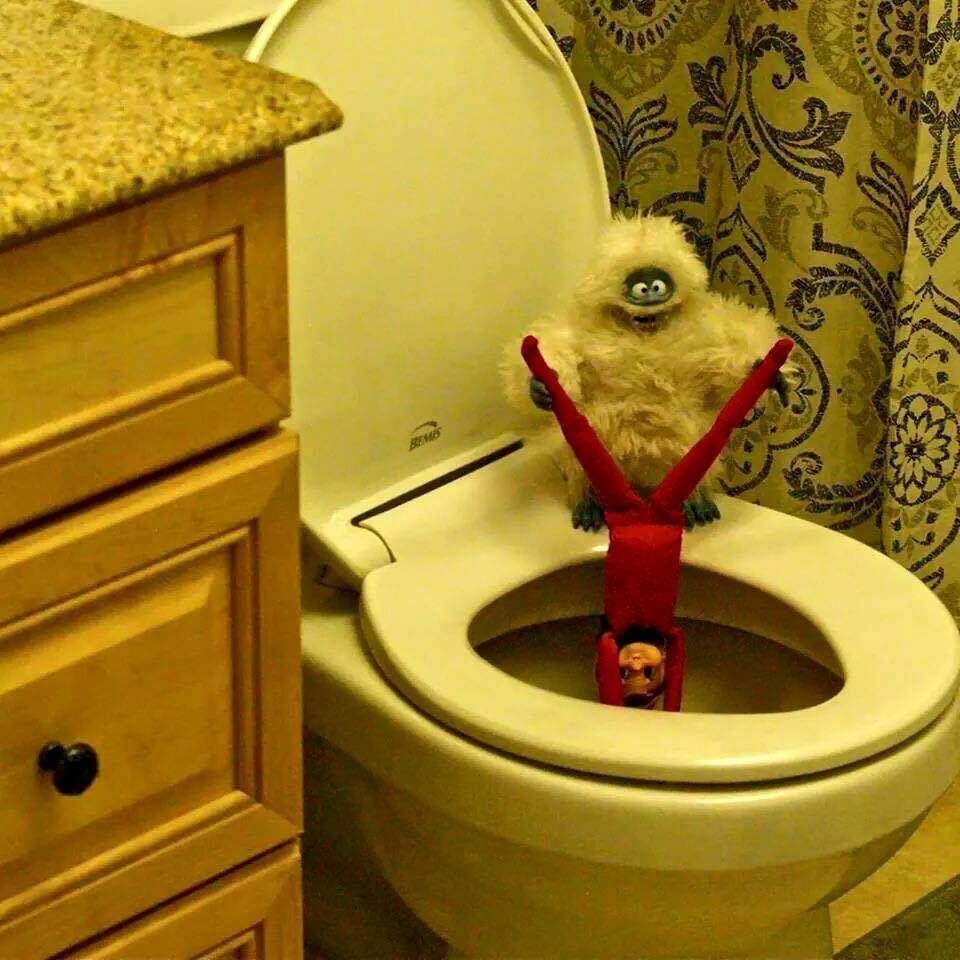 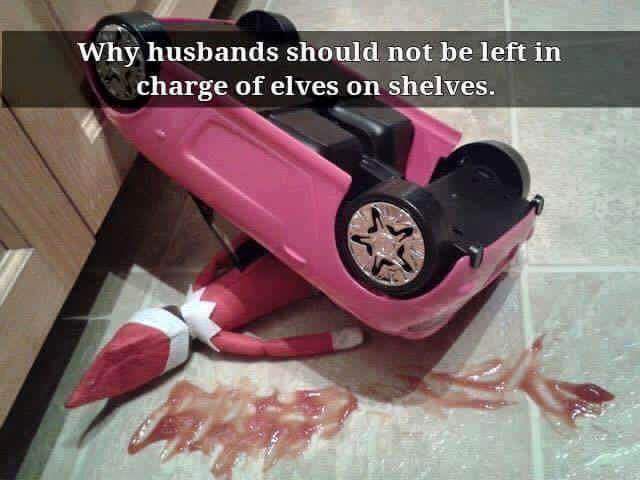