When Jurassic Park Dinosaurs Are Replaced By Kittens

From the most helpful to the not-so-relevant information, the internet is your one-stop shop for everything, even for the weirdest and craziest stuff you’d never expect to see. Speaking of weird and crazy, who would have thought that replacing Jurassic Park dinosaurs with cats would be so hilarious? People started photoshopping our beloved furballs in stills from the popular movie series, and the result is adorably funny. Well what can we say? As long as cats are involved, it’s always going to be win. So scroll on the following photos and see how these cats play the role so well. 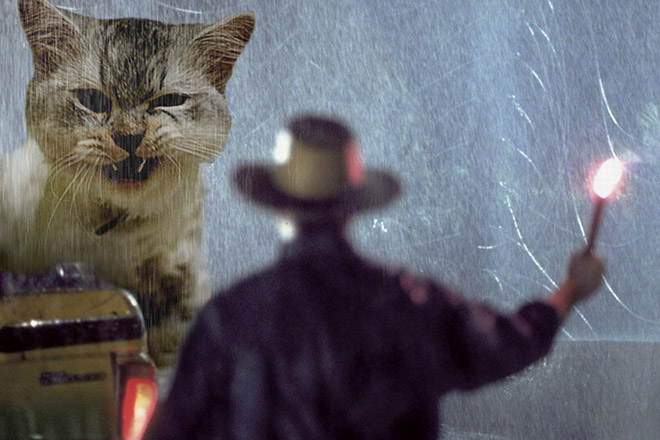 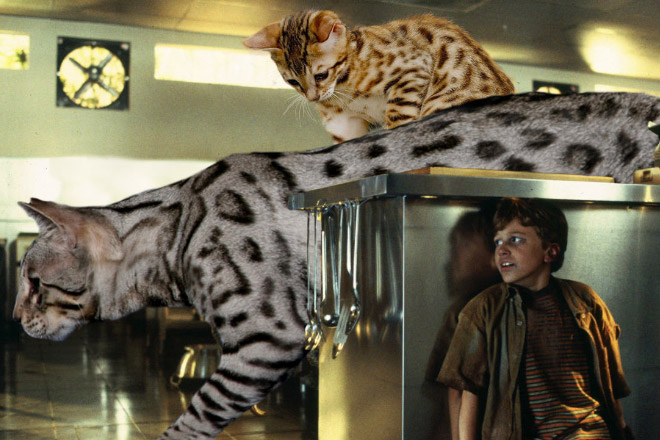 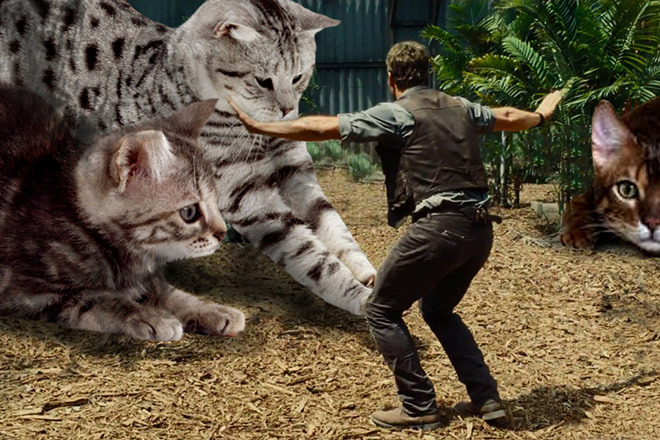 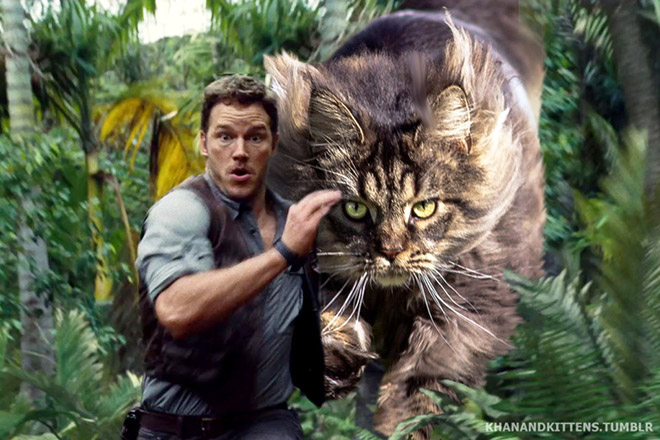 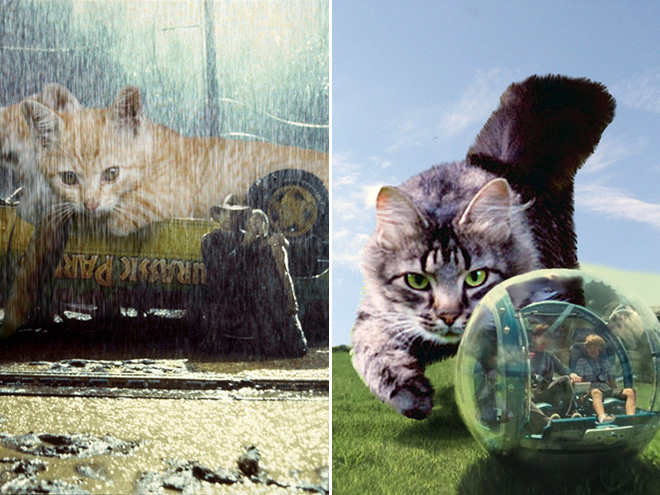