Badass Animals That Pay No Attention To Your Stupid Rules

Humans might make all the rules in this world, but that doesn’t mean animals have to follow them, and as you can see from this hilarious list, some badass animals seem to enjoy deliberately breaking every damn rule they can find. From disobedient ducks and rebellious rabbits to lizards that laugh in your face and dogs that simply don’t give AF, these badass animals below refuse to be confined by your stupid human laws. Which one do you find the most unruly? Let us know in the comments below and don’t forget to vote for your favorite! 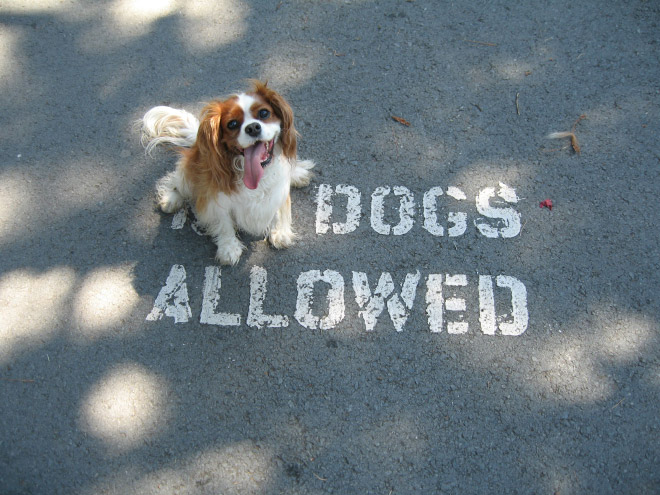 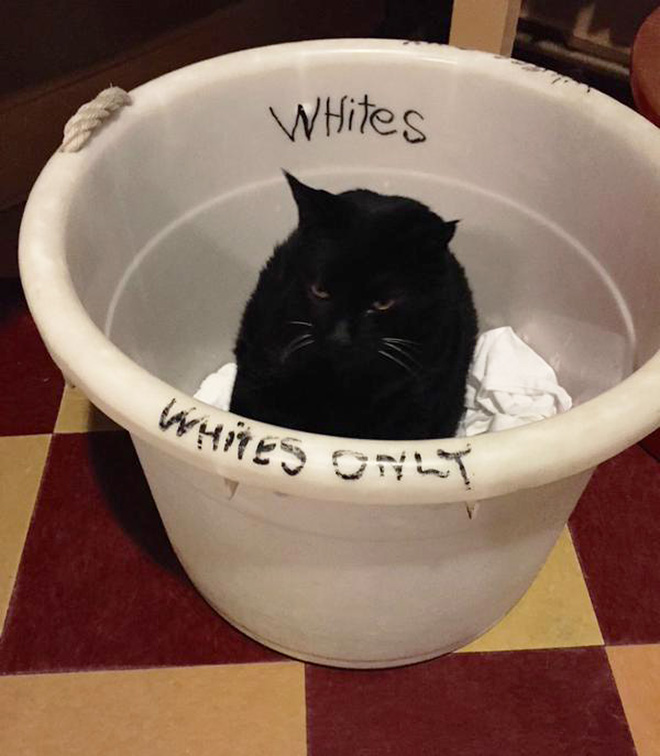 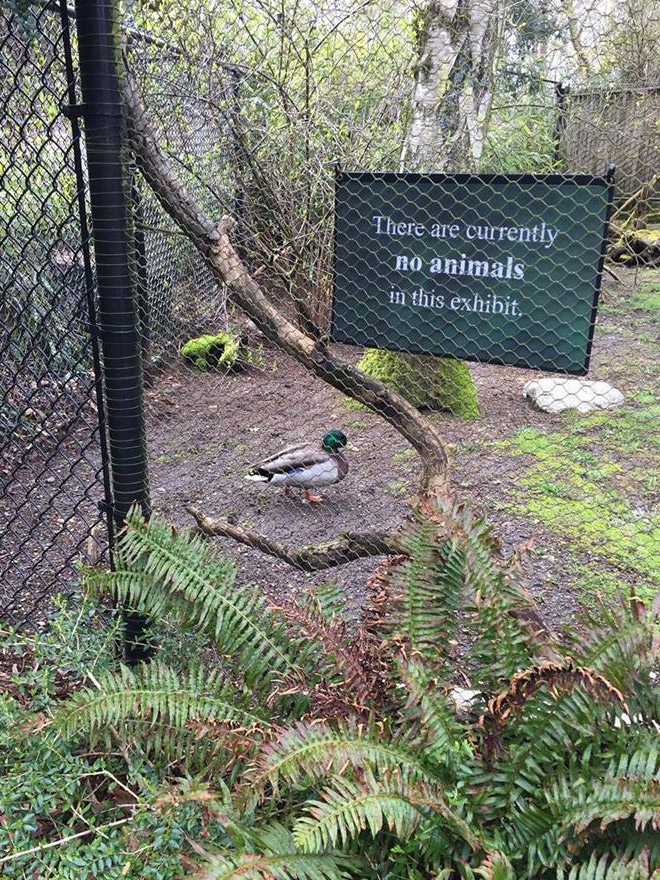 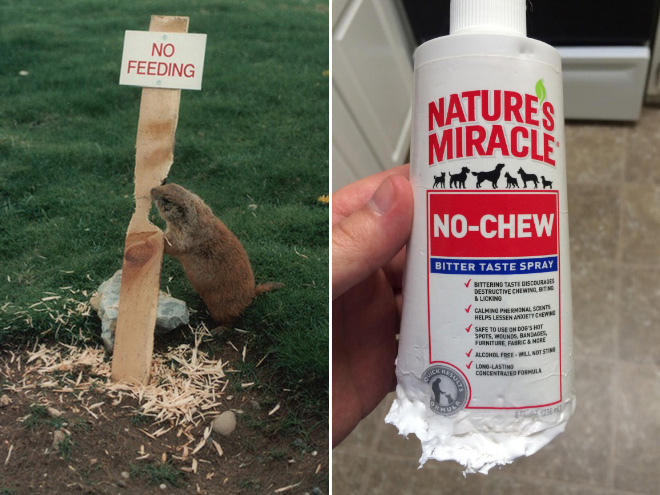 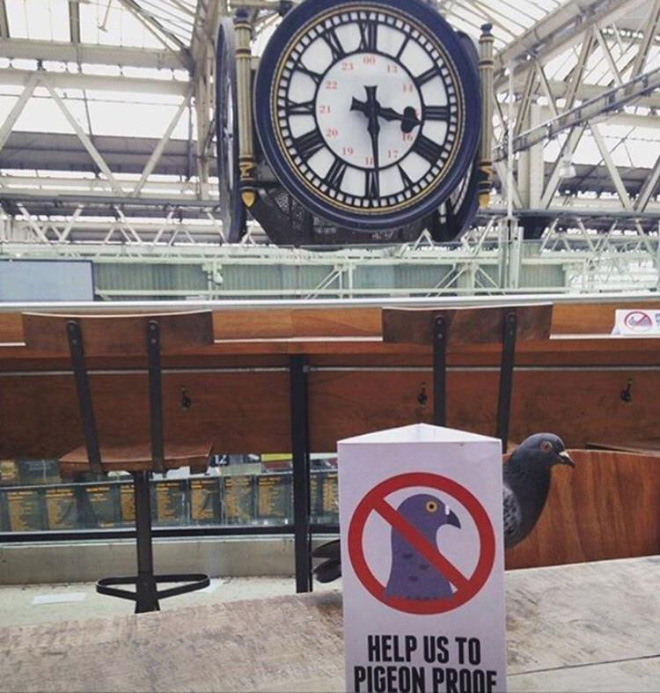 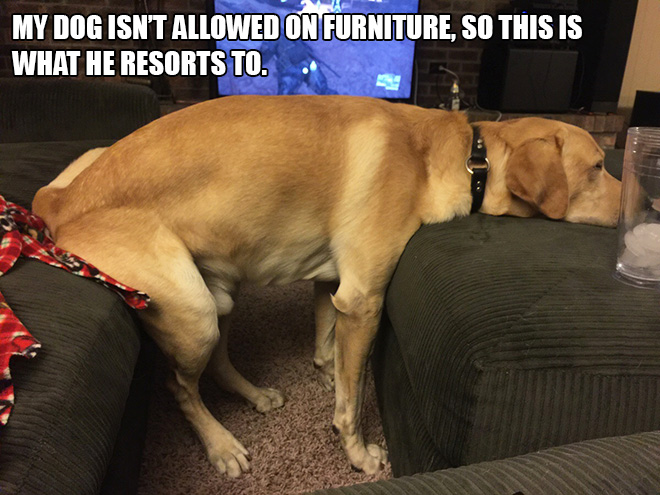 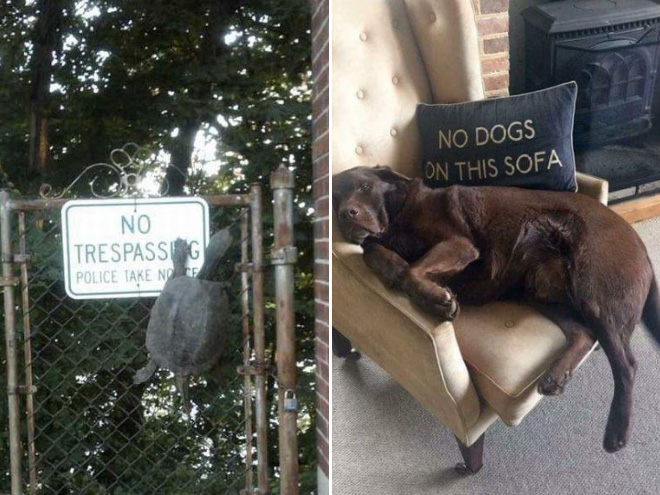 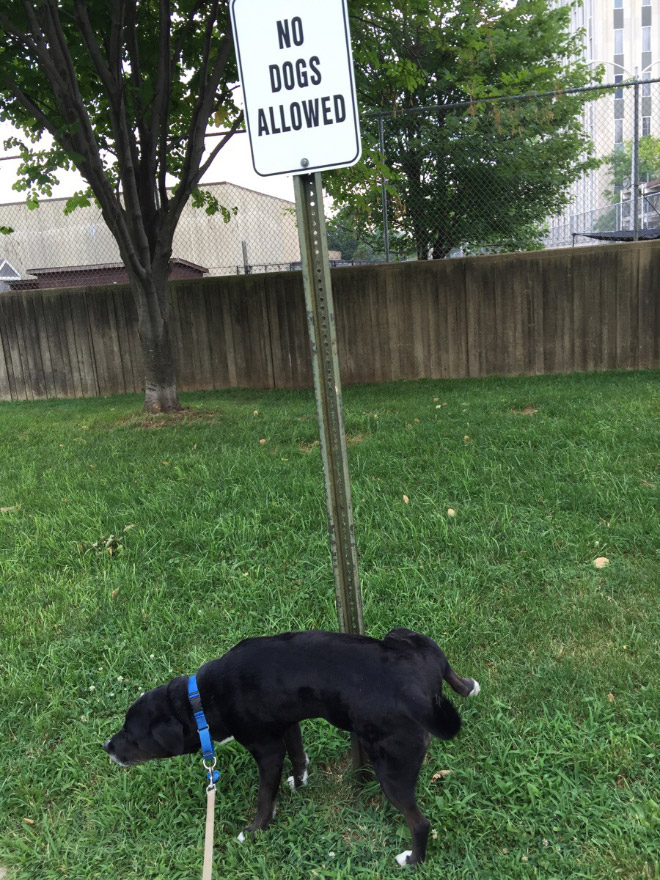 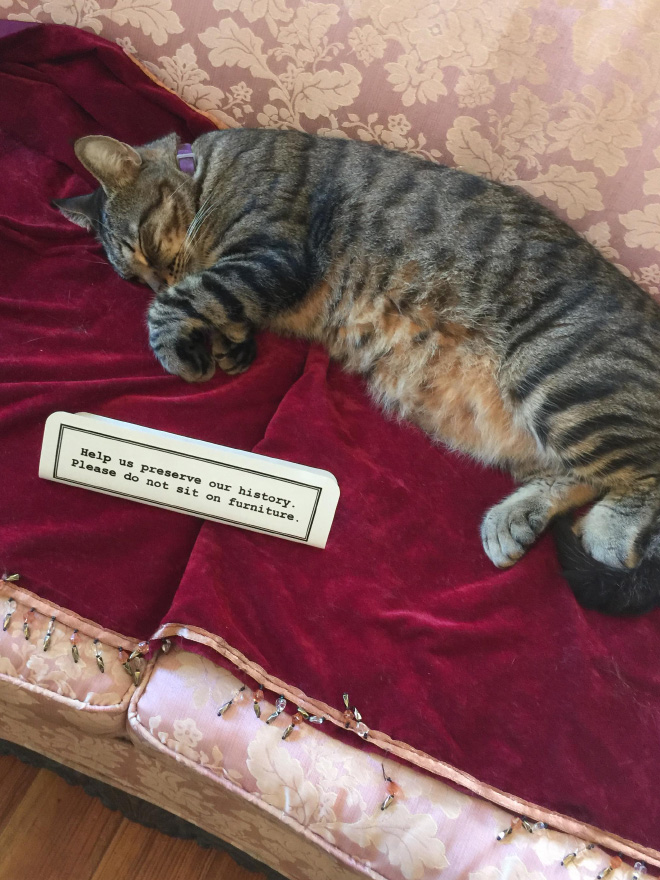 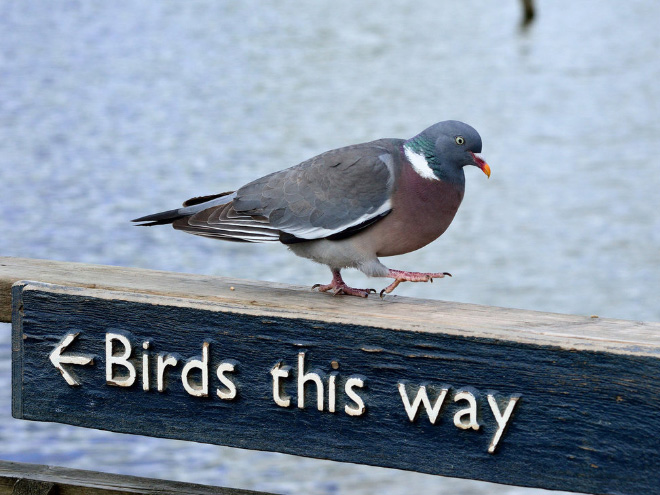 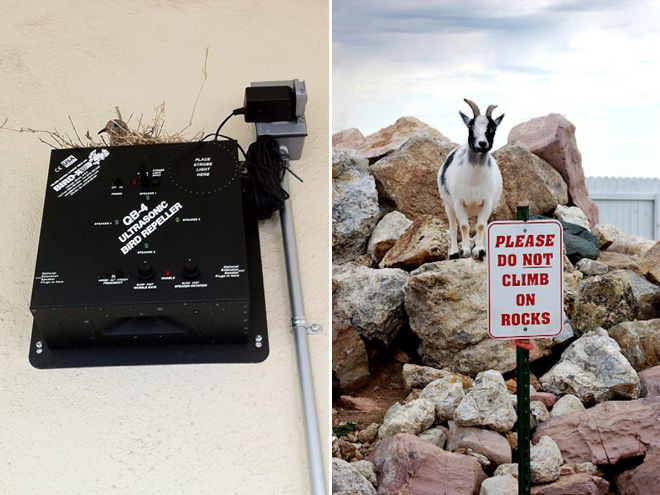 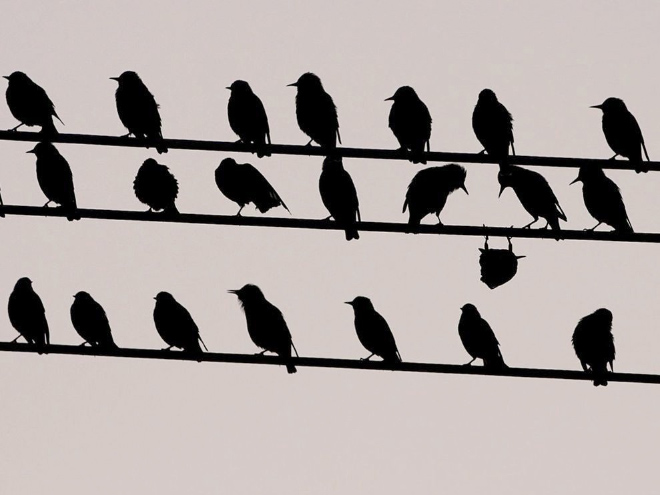 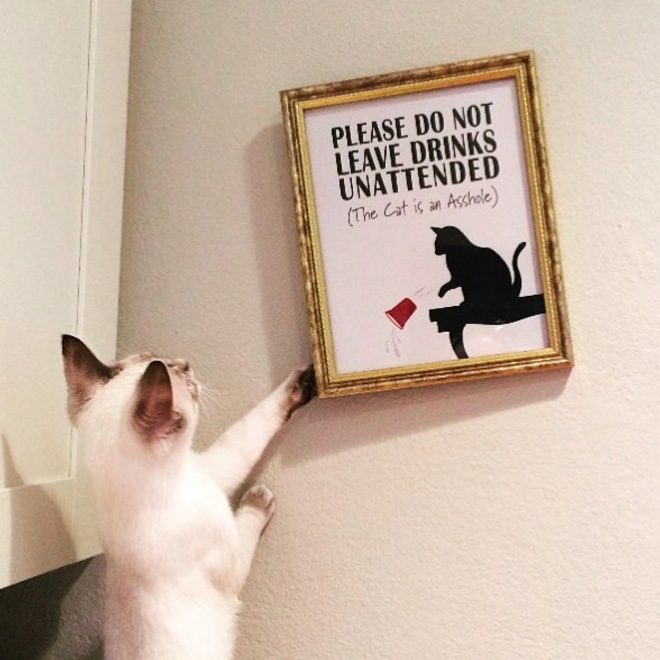